It’s raining Android SmartPhones in the market and with so many options it becomes difficult to get your hands on the best handset and is also worth the money. Here are top 10 Android phones for the year 2011 in India. 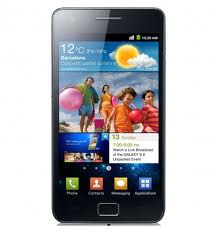 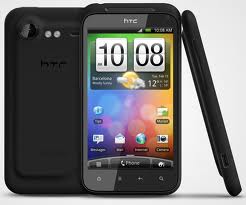 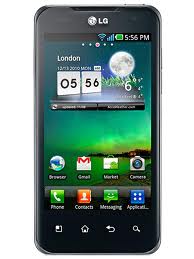 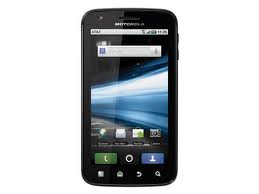 6. Samsung Galaxy S
Samsung Galaxy S is the most popular android phone in 2010. It is powered by 1 GHz hummingbird processor and a PowerVR SGX540 graphic core. The super-AMOLED display gives it a crystal clear quality. It was launched with Android 2.1 but has been updated to Android 2.2. There is 5 megapixel camera and a CGA camera with 16GB internal memory and 2GB ROM.
Samsung Galaxy S Price: Rs. 27,999 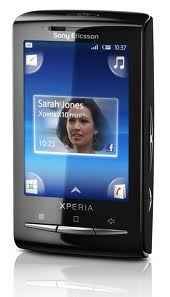 A simple power pack phone with features like 2.55 inch screen with QVGA display running on 600 MHz processor. It comes with 128MB internal memory  and 5 megapixel camera. It is a QWERTY keypad with Android 2.1 operating system and Sony’s proprietary TimeScape UI on it.
Sony Ericsson X10 Mini Pro Price: Rs. 15000 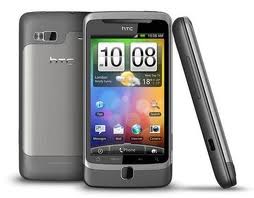 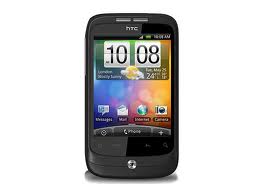 This is one of the popular budget phones with features like 3.2 inch        QVGA display with 320*420 resolution and 5 megapixel camera with LED flash, auto-focus and geo-tagging. It is powered by 528 MHz processor running on Android 2.2 along with 384 MB RAM and 512 MB ROM. Other features include multi-touch input method, touch-sensitive controls, optical trackpad, HTC Sense UI and accelerometer sensor for UI auto-rotate.
HTC Wildfire Price: Rs. 13749 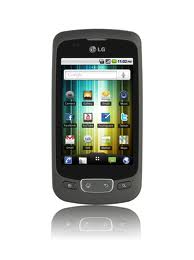