So, you have an iPad or the new iPad 2 and you need to get free games from the application store that has plethora of games.

Here the some of the free ipad games with great quality giving unlimited entertainment and fun. 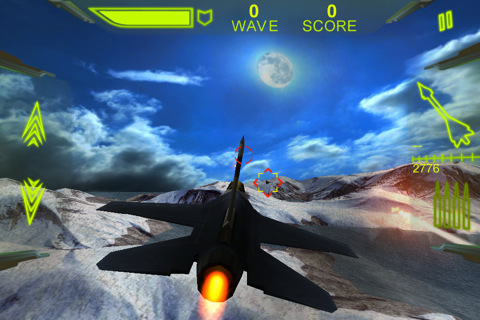 MetalStorm is a great multi-player game with good quality production and perfect controls. It has been rated 4.5 stars by more than 16,000 users. The gameplay is exciting and you will be riveted to accessing more tools and weapons.

Angry Birds is one of the most popular free iPad games which gets you hooked on to it. Green pigs have been stealing bird eggs and you have to take the revenge. There are 15 levels in this free version along with 5 mini episodes.

Modern Conflict HD is a military game with realistic elements. There are nice HD visuals. Strategy thinking is required along with 2+8 level campaign mode.

Checkers Free HD is a decent version of the famous board game that comes with configurable player names, toggle for forced captures and there is also an undo function for wusses. 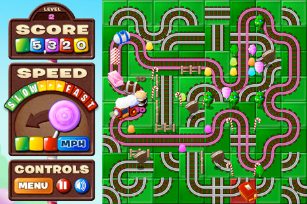 Candy Train is a puzzle game in which a train has to go through rotatable track pieces, making sure that the train does not collapse. This is an addictive game, not only for kids but also for adults.

Pucca’s restaurant is a cute game with great production quality. Pucca is a Korean character with time management chinese restaurant. It is all about keeping the customers happy.

GodFinger All-stars is another interesting game. You can build your own empire and increase your followers. It is all in your hands if you want rain or sun, fire or flood for the citizens. 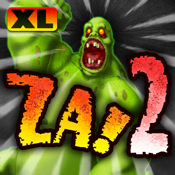 This exciting game is challenging with 2 missions along with 3 weapons for protection from the zombie attack.

PopPhysics is an interesting game in which you have to hurl balls at the blocks of different materials to knock them into zombies. It is an interesting and an addictive game which gets difficult after 2 levels.

This game is gory, all about explosions and guns. Your aim is to kill the enemies and cause explosions. You have 12 different options to choose from and 30 different ranks need to be achieved.

In this game you have to run the auto garage. It is set in the golden age of the mobsters in 1920, Chicago where the player is an immigrant and trying to fulfill his/her dream of auto garage. You have to manage everything from hiring the employees to dealing with the mobsters. 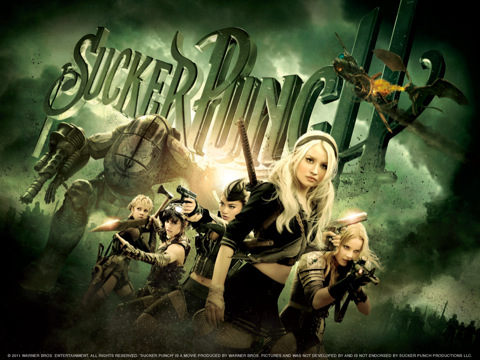 This game is all about WW1 battlefield that comes with grenade launchers and machine guns. Each level gives you a key to another lever to beat the opponents.

This casino game comes with in game chat and one can view player stats. One can chat with players around the world along with table buy-in.

This game can be played without computer in a MMORPG (massively multiplayer online role playing game). Get yourself engaged in a battle, go on various quests and challenge different people. Your character can be upgraded and it also 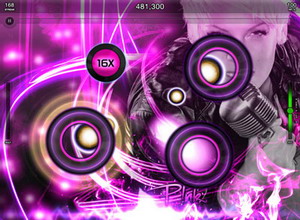 The Tap Tap Radiation has been a buzz among the iPhone users for a long time and continues in iPad as well. This game offers more than 30 songs for use.