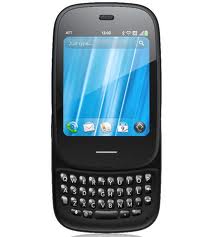 Finally AT&T finally announced that HP Veer 4G is finally available from May 15. This smartphone will be available in black and white color on May 15th, for $99.99 on a two-year contract. Compatible with AT&T’s HSPA+ network, The Veer 4G is a smaller version of the original Palm Pre.

According to vice president of AT&T, Michael Woodward said, “A large majority of our customers are choosing SmartPhones but they don’t’ all want the same thing. HP Veer 4G gives us a highly unique and feature-rich smartphone for customers who want something a little different.”

The width and length of the phone is same as that of credit card and the thickness is of a deck of cards. It measures 2.14 inches by 3.3 inches by .59 inches thick and weighs 3.63-ounce. It has the latest HP WebOS software with complete IM, SMS, MMS, e-mail and Facebook integration and is considered as the smallest of the HP WebOS SmartPhones. 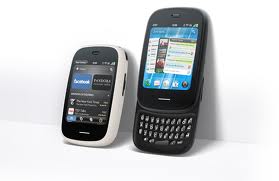 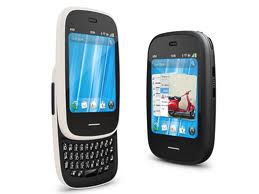 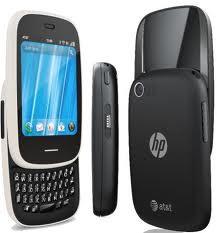 It comes with 2.6 inch touchscreen with 18-bit color, 8GB of internal storage, faster processor with Adobe Flash support and is compatible with HP’s induction-based Touchstone charger. It supports HSUPA(High Speed Uplink Packet Access) Cat 6 and HSDPA(High-Speed Downlink Packet Access) Cat 10 which is the same for HTC Inspire 4G and Motorola Atrix 4G, both availably from AT&T.

Some of the new snazzy applications are AT&T Navigator and Mobile HotSpot. With Mobile HotSpot wireless internet connectivity can be shared with 5 WIFI devices for an added monthly cost. AT&T Navigator is a GPS enabled navigation service and it provides clear, audible and precise driving directions that includes colorful moving maps. GPS can be directly used from wireless phones

It is loaded with applications in all categories — health, social networking, productivity, games and finance. It is the best for multi-tasking. Various applications can be opened at a time and switched easily back and forth. These can be bought for an added monthly cost.

What we like about HP Veer 4G Smartphone?
– Better constructed than other WebOS phones
– New multi-tasking features
– Intuitive WebOS

What we don’t like?
– Small display
– Keyboard is hard to use

This Smartphone is priced at approx. $99.99 in USA and can be picked from AT&T.

HP Veer 4G Smartphone Review Summary:
HP Veer 4G is a fully featured smartphone especially for those who value style, pocket-ability and size and no compromises on functionality. It has great social networking and multi-tasking features but the tiny keyboard or super-compact design is not everyone’s cup of tea.