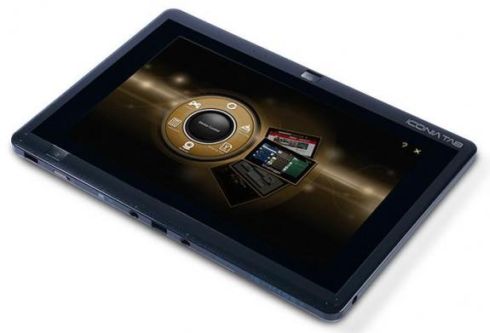 More and more tablets are rolling out in the market. Now Acer has scheduled the launch of its first two Iconia Tablet models, A500(Android 3.0 aka Honeycomb) and W500(Windows 7) on April 8 in Europe.

This Windows tablet comes with the performance and mobility that enables work from anywhere as well as social networking on the go. So it is a complete package with a great source of entertainment. There is a detachable keyboard that makes it more convenient.

The tablet weighs only 1 kg and when connected to the detachable keyboard the weight increase by 1.34 pounds. Battery is up to 5 hours 8 minutes and it also features multi-touch Acer Ring control interface. Acer Iconia Tab W500 has two Acer Crystal Eye 1.3 megapixel webcams. Both the cameras can be used for video conferencing. 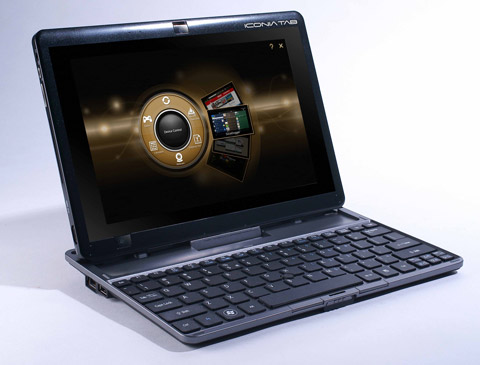 The new Acer Iconia Tab W500 is now available in India at Reliance Digital and eZone outlets. It is priced around Rs. 31,490. 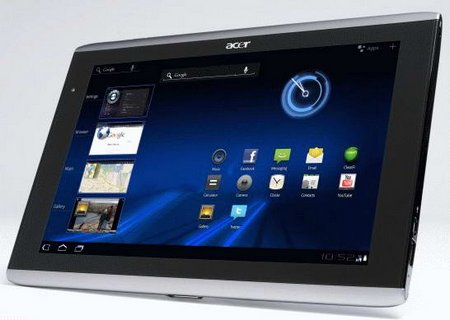 Moreover, the battery backup is up to 8 hours of gaming and all and 10 hours of browsing. It offers amazing gaming experience and you can run 3G games and HD arcade with 6-axis gyro-scope sensors and 10-point multi-touch. A lot of 3D games, magazines and evokes are pre-loaded.

This Android tablet is out in the market and is competing Motorola XOOM. As both are similar in terms of specifications. Both run on the same NVIDIA Tegra 2 dual-core processor at 1GHz, same size, same resolution camera. But XOOM has 32GB internal memory and that can be expanded to 32GB whereas A500 has 16 GB internal memory that can be expanded to 64GB. 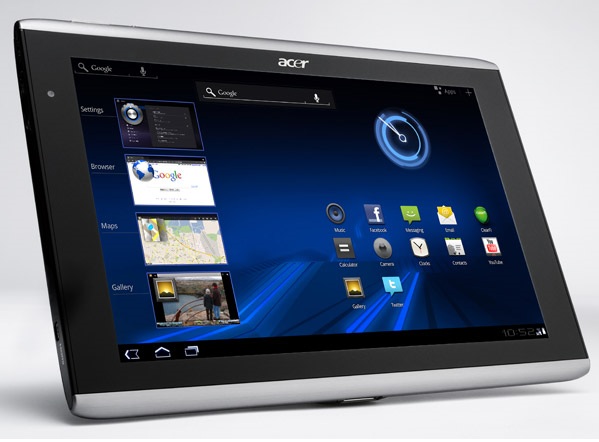 The new Acer Iconia Tab A500 is available in India and retails at Rs. 26,900. It is the first Honeycomb tablet officially launched in India and is little cheaper than iPad2, priced at Rs 27,990 for the 16GB WIFI enabled version. The 3G version will also be announced soon.