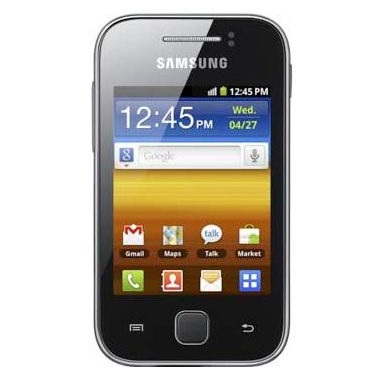 Samsung has announced the launch of a cheaper Android Phone. It is the launch  under  youth oriented lineup. Lets get down to the nitty gritty of this phone.

The phone is equipped with 3 inches TFT touchscreen along with 240*320 pixels resolution and virtual QWERTY keypad. It supports multi-touch input method along with touch sensitive controls and TouchWiz UI. It is running on Android Gingerbread OS and 832 MHz processor.

The only quibble with the phone is 2 megapixel that is surely disappointing. However, this phone sports Gingerbread, Wireless LAN, Bluetooth, WIFI, 832 MHz processor and social networking applications at an attractive price. This surely a cool handset with great features and worth the price. 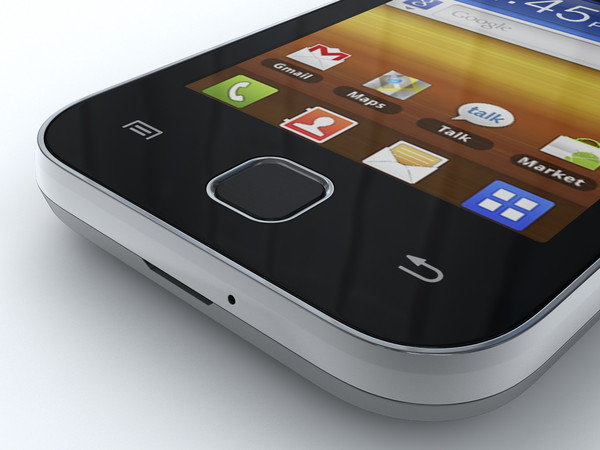 MicroSD card slot up to 32GB

Camera quality is not that good

3G speed is not that good

Face to face video calling is not possible

It is available in metallic gray color. The model is priced at Rs. 7100.